Serving the communities of Little and Great Kingshill 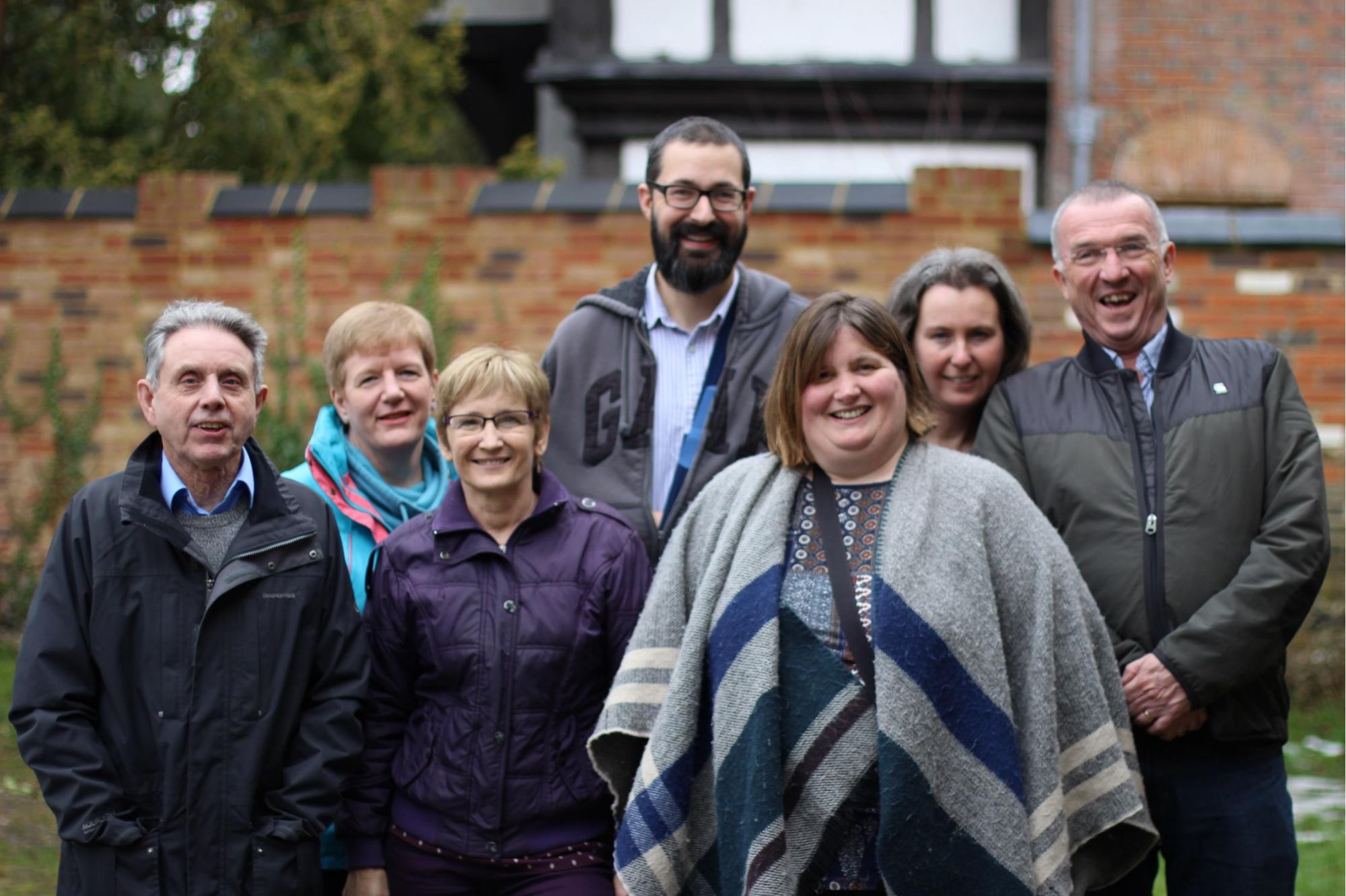 Martin grew up in Hampshire and met his wife Poppy (a GP) while training to be a drama teacher in Cardiff.  They settled there and had their first of three children (all boys) before moving to Godstone in Surrey.  Whilst in Surrey, Martin felt God call him to Baptist Ministry and he trained at Spurgeon's College.  Martin is committed to Christian work, not just across denominations but across different faiths as well and he is passionate to the point of obsession on matters of inclusion.  He is not very sporty but enjoys complex board games, science fiction, fantasy and comic books.

Les has been a member of the church since 1982 and was appointed an Elder in 1992.  He is now retired having run his own business as a consultant on radio communications for railways for 10 years, having previously worked for British Rail.  He is a Parish Councillor.   He has a wife Barbara and they have three daughters and four grandchildren.  They have lived in Little Kingshill since 1975.  He enjoys sailing his Wayfarer and Wanderer dinghies, gardening and cycling.

Zita is married to Nick. She has attended the church since 1997. Until recently she worked for local health and social care services. She now works part time for NHS England supporting learning disability and autism services across the south east. With her husband she enjoys sailing, cycling and music festivals. Zita loves most creative pastimes; drawing, painting and mixed media and is part of the small team responsible for decorating the church throughout the year, both for seasonal and community events.

Alex is married to Carole and they have 3 grown up children. Alex has had a career in Operations within the fragrance and cosmetics industry. Alex comes from a Catholic and Church of England background. He was appointed a Deacon in 2018. He has been Chair of Lighthouse and has been Chair of Governors at a number of local schools, including Great Missenden and Great Kingshill schools. His interests include history, Russia and its literature, quantum physics and chess. Exercise is limited to walking his dog and random gardening.

Sue is married to Chris and has two grown up daughters.  She has attended the church from the age of eleven.  She works part time as a finance officer of a local primary school as well as supporting the administration of the Central Baptist Association Regional team. In her spare time she enjoys playing the clarinet and being in the outdoors - particularly climbing mountains.